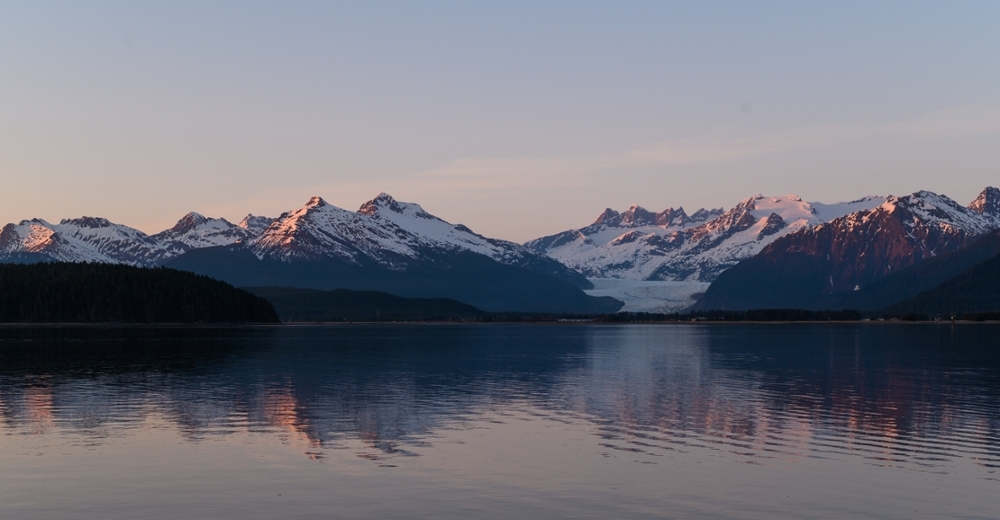 ACRC is part of a 5-year regional effort to study the impacts of glacier runoff on nearshore marine ecosystems.

ACRC researchers Allison Bidlack, Eran Hood, and Jason Fellman are part of a 5-year, $20 million effort funded by the National Science Foundation titled “Fire and Ice: Navigating Variability in Boreal Wildfire Regimes and Subarctic Coastal Ecosystems.” The receiving organization, Alaska NSF EPSCoR, will look at changing wildfire regimes in the boreal forest and climate-driven impacts to the nearshore Gulf of Alaska. The project will involve more than 30 faculty members across the UA system, as well as new faculty and postdoctoral hires and dozens of graduate and undergraduate researchers.

As part of the Fire and Ice Coastal Margins team, UAS and UAA researchers will coordinate to collect stream data across 12 sites in Kachemak Bay and Lynn Canal. Their work will build a regional understanding of glacial and freshwater influence on marine environments across the Gulf of Alaska, and of how climate change is altering these processes. Dynamic stream information from the Fire and Ice project will also help to improve freshwater runoff models of the Gulf of Alaska and to map the flow of freshwater into coastal estuaries. 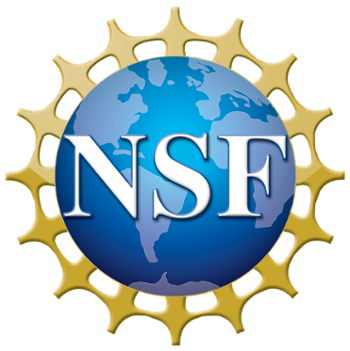