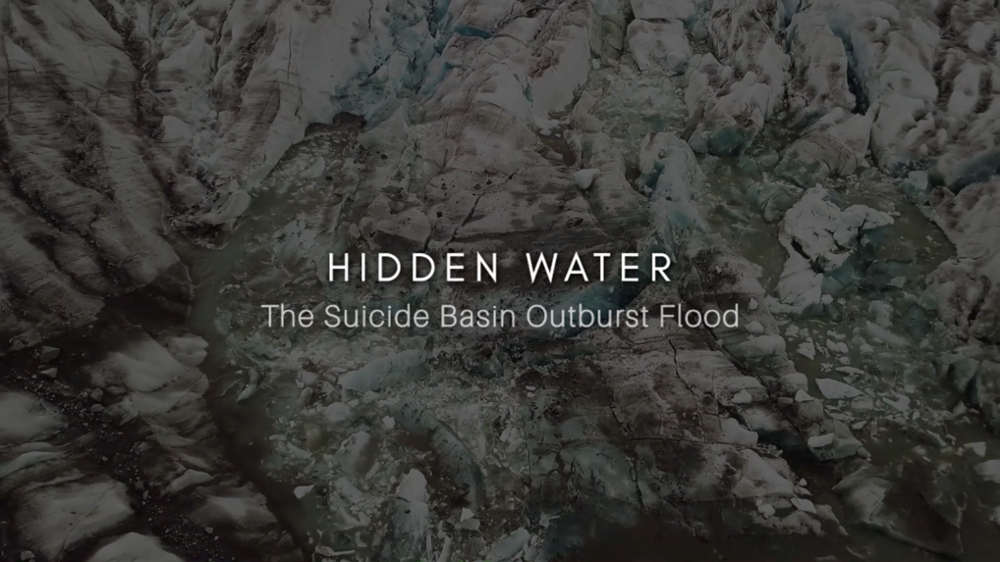 Check out the first video in a short series on glacial outburst flooding at Suicide Basin, in Juneau.

Outburst floods, which occur when water dammed by a glacier suddenly releases and floods downstream areas, have occurred from Suicide Basin almost every year since 2011, when the glacier-dammed lake first began forming during the summer months.

A collaborative team of researchers from the University of Alaska Southeast (UAS), the City and Borough of Juneau, the National Weather Service, the U.S. Geological Survey, the Alaska Division of Geological and Geophysical Surveys, and the Alaska Climate Adaptation Science Center, which provided the primary funding for the study, have been monitoring the basin for several years to better understand and predict flooding events.

For the latest information on conditions in the basin, visit the Suicide Basin web page hosted by the National Weather Service.