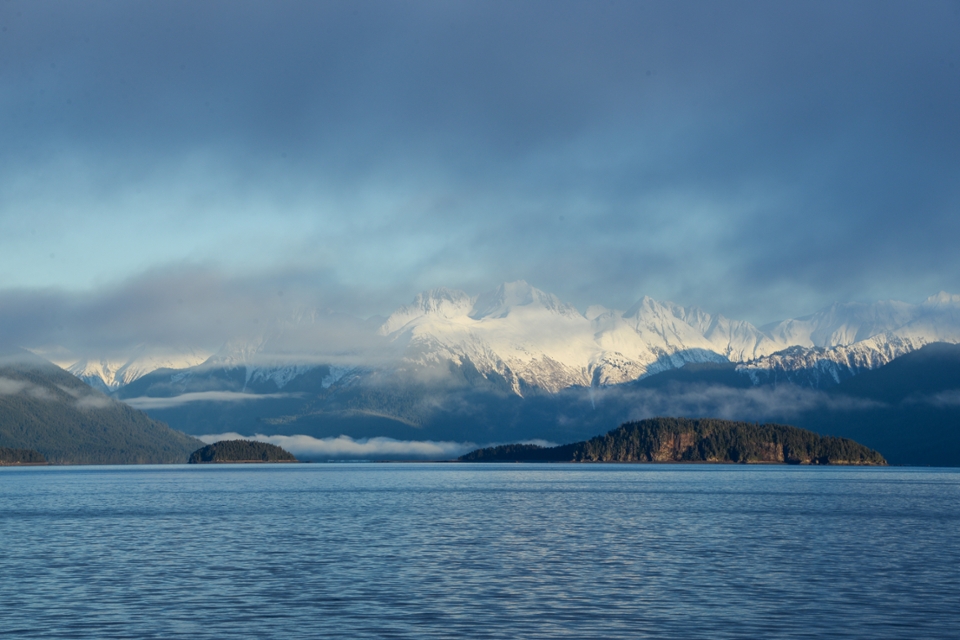 ACRC is excited to announce the addition of oceanographic researcher Mariela Brooks to our team. She joins us following her doctoral studies in Marine Chemistry at the Scripps Institution of Oceanography, UCSD. 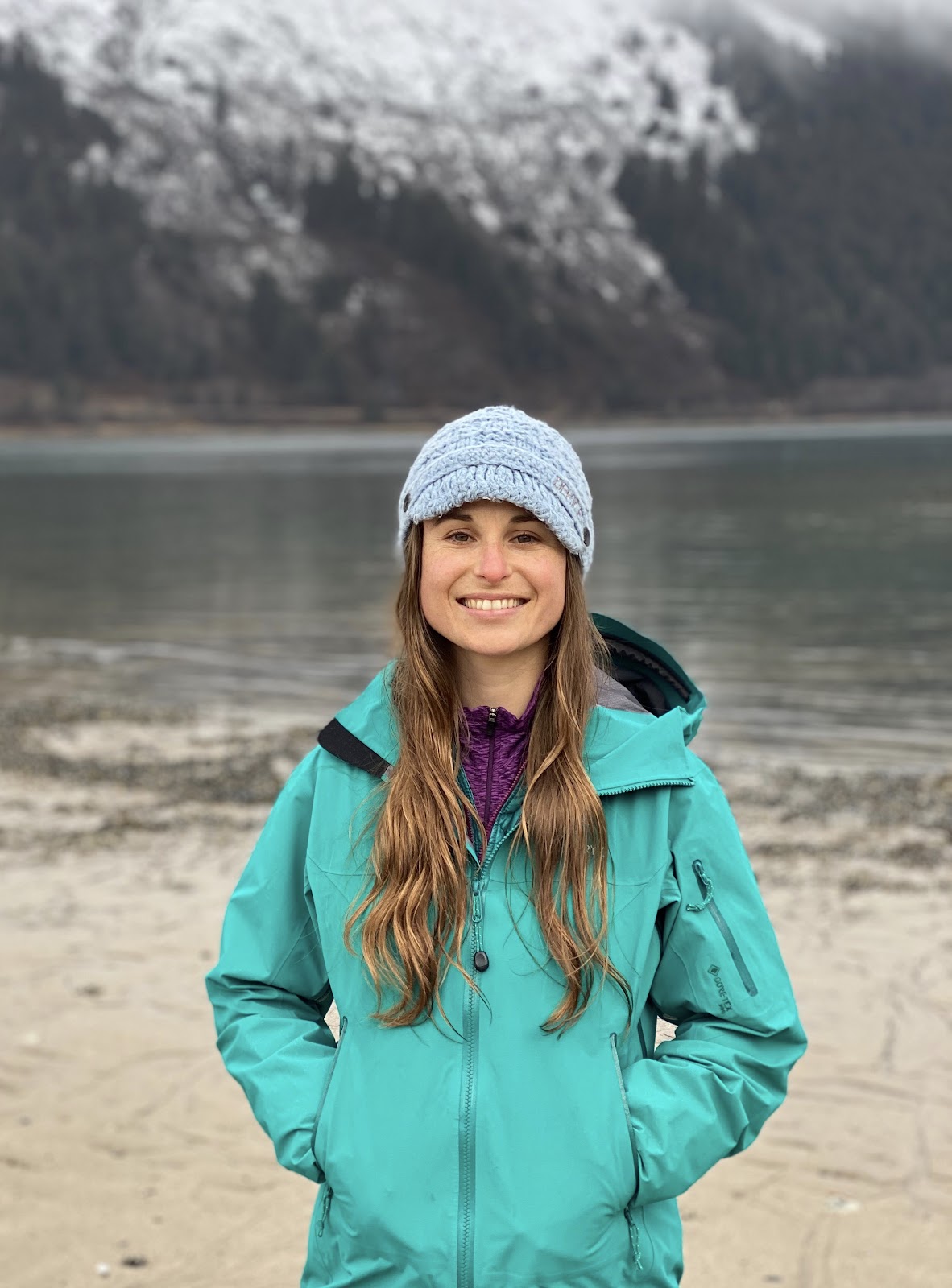 Brooks found her interest in oceanography while working as a lab technician after receiving her undergraduate degree in physics. She was assigned to process water samples from the Florida Everglades and conduct marine fieldwork. “It was something that opened my eyes to the world of oceanography because it blended my scientific background with an application in a part of the world that I was really connected to, growing up in Hawaii,” said Brooks.

At ACRC, Brooks will be working with data from the Ferry for Science project, a collaborative effort with the Alaska Marine Highway System to monitor ocean acidification in coastal Southeast Alaska and British Columbia. She’ll be studying the marine carbon cycle and the impacts of freshwater discharge from coastal watersheds and melting glaciers on coastal marine ecosystems in Southeast Alaska.

This work is in some ways a world apart from her doctoral research on changes in open-ocean seawater carbon isotopes of dissolved inorganic carbon in the subtropics near Hawaii and Bermuda using long-term time-series measurements.

“This is both moving much further north and entering this nearshore, coastal, marine-freshwater interface. So a lot of the basic concepts of carbon chemistry and cycling still apply, but it’s a very different space to apply those concepts to. It’s an exciting way to be able to stay within the realm of my expertise and explore new questions and different interactions,” said Brooks.

“The thing that I am most excited about is being able to learn more about and expand the work that I do to incorporate this idea of glacial watersheds, seeing what connections might be drawn between these very different systems (ocean and glaciers), and the impact of these really fascinating and awe-inspiring landscapes in Southeast Alaska,” added Brooks.