Will Ski for Science

Backcountry enthusiasts take to the slopes to improve snow models 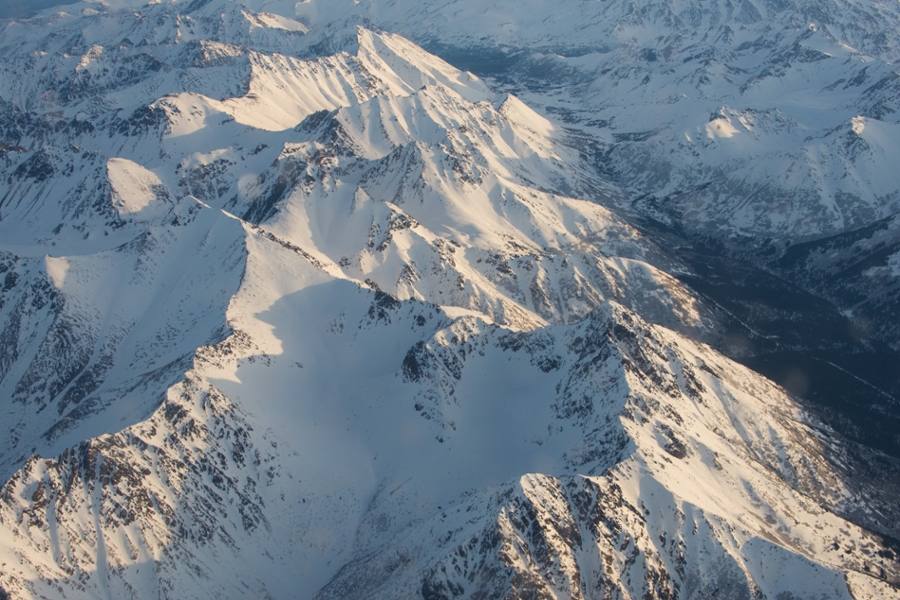 For scientists collecting data deep in Alaska’s backcountry, there are few access roads and even fewer weather stations to be found. There are, however, dedicated winter recreationists traversing the landscape by ski, snowshoe, and snowmachine. These backcountry enthusiasts are being recruited by scientists to contribute to a growing dataset of snow depth observations that are improving our understanding of snow distribution in remote locations.

Beyond impacting conditions for your favorite snow sports, changes in snowpack affect everything from salmon habitat and tree health to freshwater reservoirs and winter travel safety. While scientists can get big picture estimates of snow distribution and cover by satellite and remote sensing, precise measurements of snow depth by weather stations or individuals help ground-truth their findings. Snow depth observations greatly improve the accuracy of snow and avalanche models, which in turn allows communities to better manage water resources, keep people safe, and mitigate the impacts of climate change. And a network of backcountry adventurers can cover far more ground than any one person or scientific team.

Making a snow depth observation takes about the length of a water break. With an avalanche probe (or any measurement instrument, like a yardstick), participants record several snow depth observations in an area of undisturbed snow. Then it’s as simple as pulling out your phone, recording the average of your measurements, and a few taps later you’ve just become a citizen scientist. Mountain Hub, the app used by CSO, even records your location and observation when outside of cell range. 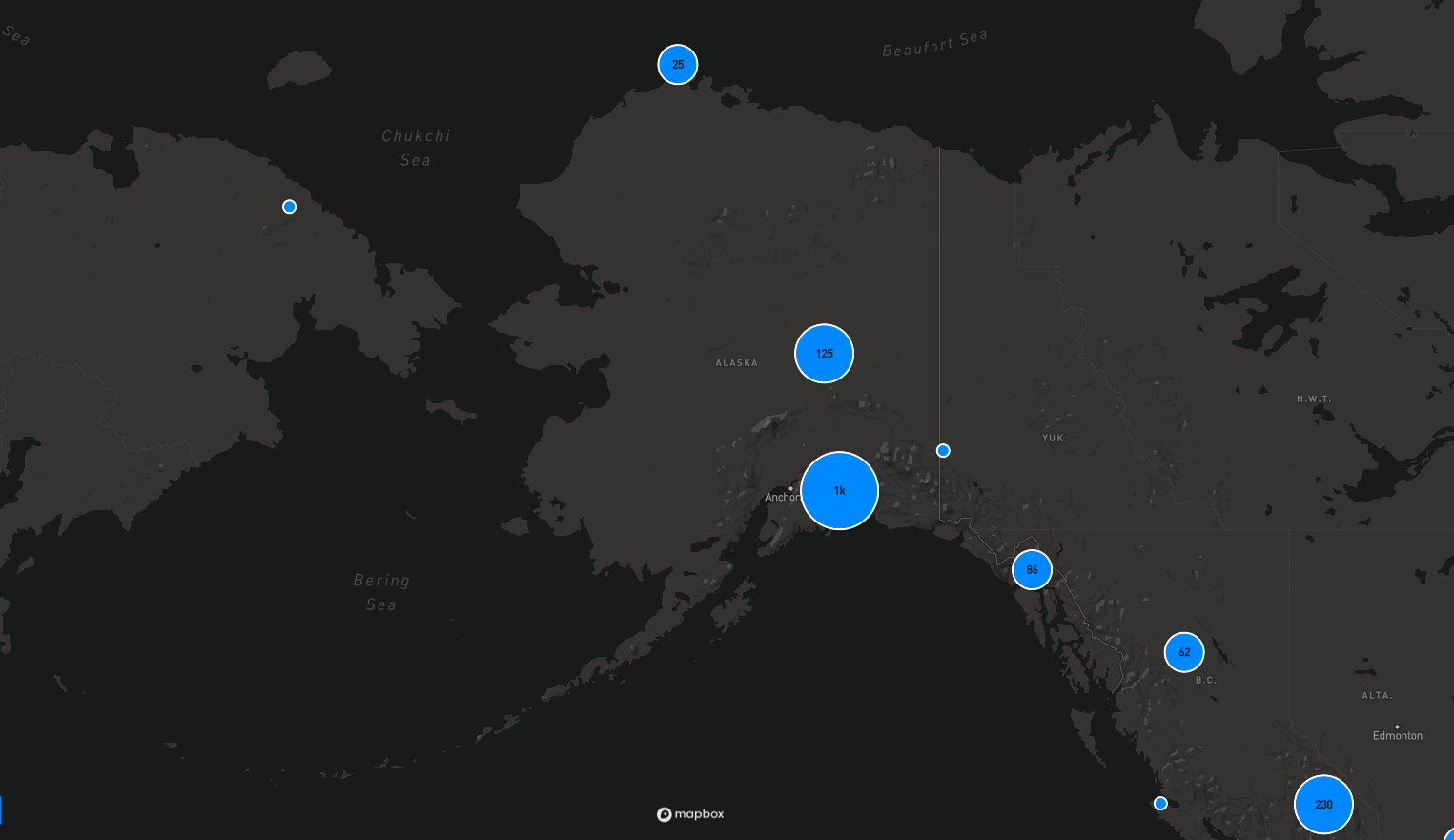 In Alaska, well over a thousand measurements have been recorded. CSO is a NASA-funded project, founded by a group of scientists at US federal, state and university agencies working to understand snow depth variability in mountainous regions. Dr. Gabriel Wolken, a snow scientist with the Alaska Division of Geological & Geophysical Surveys and the UAF Alaska Climate Adaptation Science Center, is one of the founding researchers of CSO.

“In many of these places, we can’t survey broadly. We can’t do manual or remote sensing snow distribution surveys all over the place - it’s way too expensive. But with the help of recreationists going out and enjoying backcountry pursuits, their snow depth information allows us to understand how much snow is being generated in these areas where we have very little data. Normally we can only guess about the snow that’s up there, so it’s extremely helpful to have these data from citizen scientists,” says Wolken

CSO data is publicly available on their website, communitysnowobs.org.

Hear about how your observations make an impact from Community Snow Observations scientist Gabe Wolken on January 25th, 4 P.M. at the Eaglecrest Fish Creek Lodge in Juneau, Alaska. Wolken will be sharing the podium with Eran Hood, University of Alaska Southeast, who will be speaking about historic avalanche reconstruction research in the Juneau area. Free, all ages.